Calton Cases is a custom guitar case shop whose line is designed to endure the rigors of touring, music, and the relentless pursuit of musical creation guitarists are known for.

THE HARDEST WORKING CASE IN SHOWBIZ As Led Zeppelin was dropping its debut album, when the Beatles were still top of the charts, the very year of Woodstock’s epic concert, Calton Cases began. In a small Garage in Aldershot, England, Keith Calton set out with a clear mission: create cases as rock hard as the music of the era. This became an unwavering dedication as reliable and solid as Calton Cases themselves, and for the next 19 years, Keith built this amazing company all by hand; case by case.

Calton Cases in the Press We are dedicated in our support for every musician, every luthier, and every instrument. For that, we feature products for all the popular brands as well as many boutique brands. If we don't have a template for your model, we’ll guide you through collecting your instrument’s measurements to design the perfect case for you. 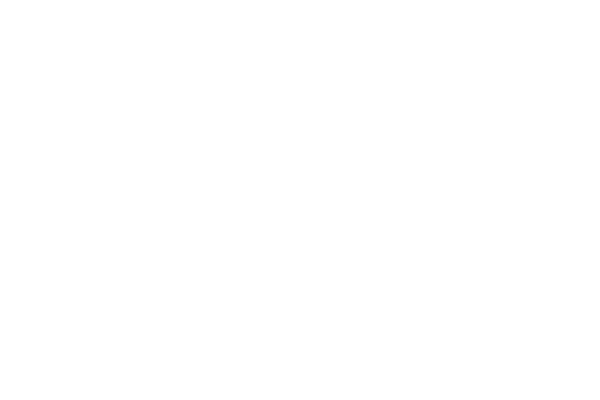 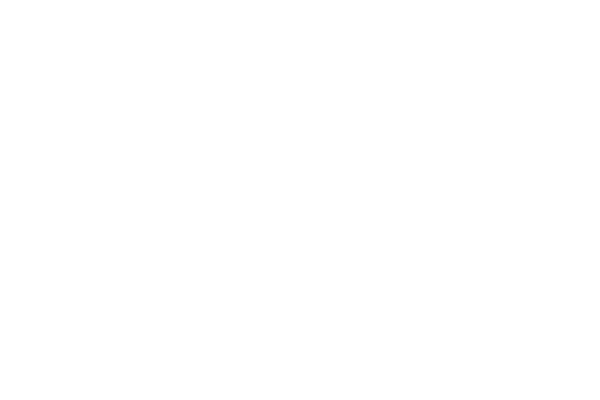 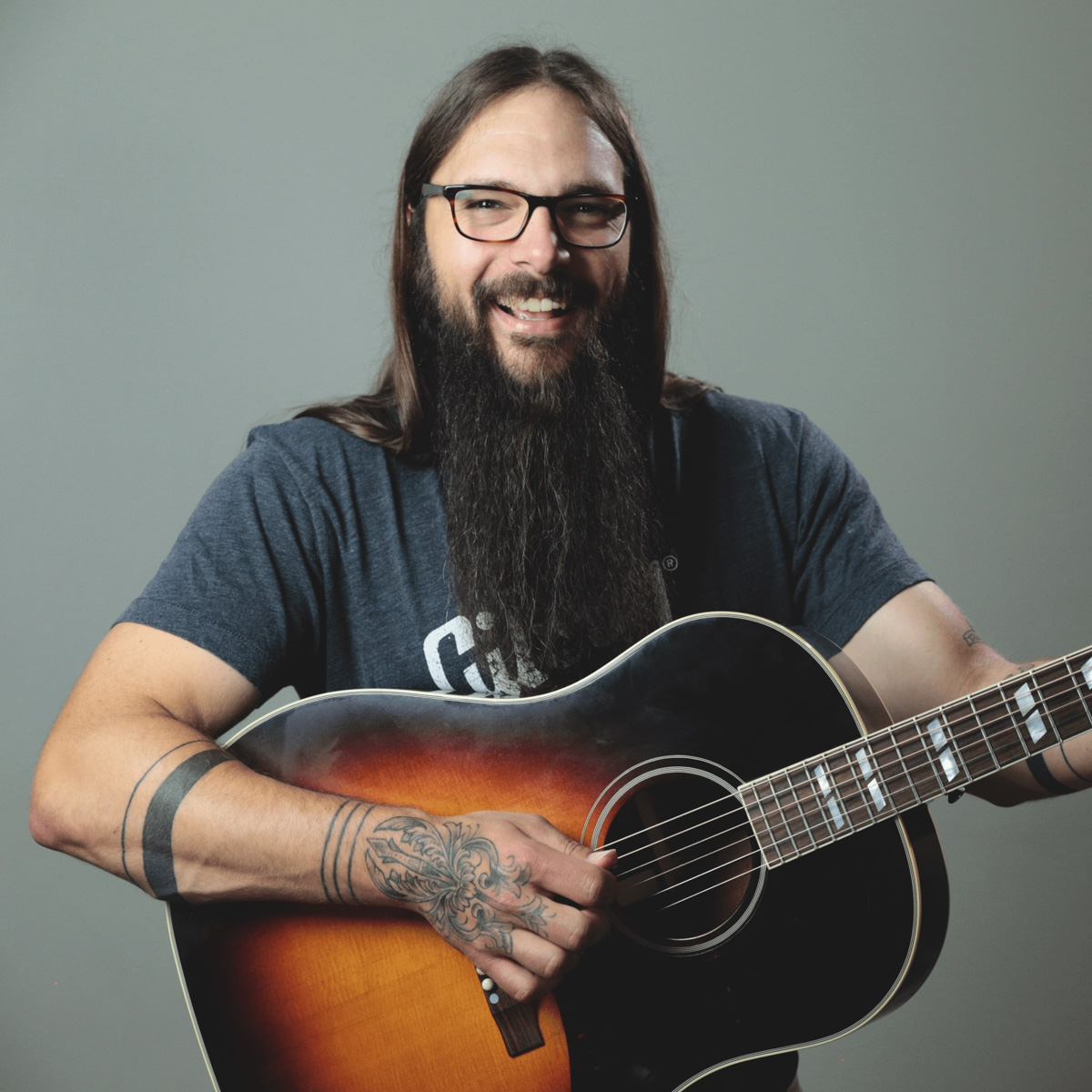 I just received my 4th Calton Case, and have a 5th on order. Calton Cases, in my opinion, offer the best protection, the highest level of customizability, and the peace of mind that I want when it comes to protecting my instruments from any accident that could come their way. The fit and finish of […] “Calton is legendary for making cases to protect your instruments.” “I’ve been using Calton cases since about 1988, when I used to get them from Al Williams in Calgary, Canada. Every case I got was custom fitted to the shape and size of my various instruments. Not to sound too much like a beer commercial, but they were, and still are as good as it […] “‘I first started using Calton Cases 7 years ago. I am endlessly impressed by the build quality, fit and customer service that the team continues to deliver. We hand-build instruments for musicians all over the world and I believe that there is no better case to protect these instruments on their travels.” “In my opinion, Caltons are the hardest-working cases out there. Working with the Calton team is a joy, and they jump through hoops to make sure I’m satisfied. I didn’t really appreciate how tough these cases are, until I shipped a guitar in a lesser case and it ended up getting damaged. With Calton, it’s […] “Very cool videos of the building process. Calton cases are without a doubt the best fitting, finest quality anywhere. Here are a couple photos of the CC Blue archtop in its new custom Catlon case. Perfect fit, and beautiful matching color. Thanks again, Tad Brown”